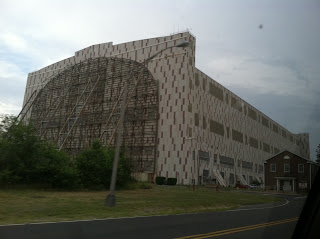 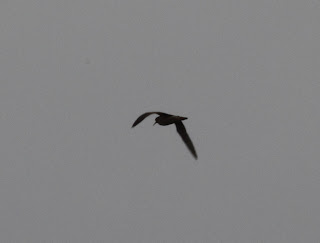 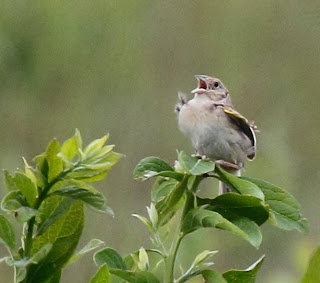 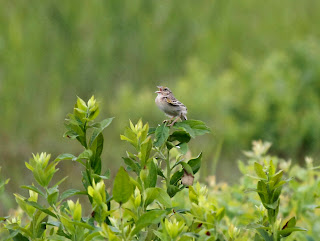 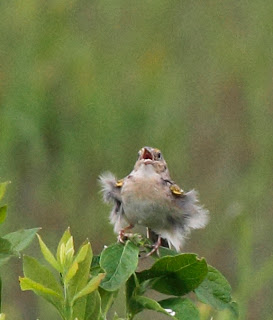 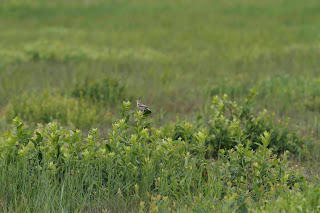 We went to Sunset Beach this evening with our friends from Norfolk to see sunset.  Here it is: 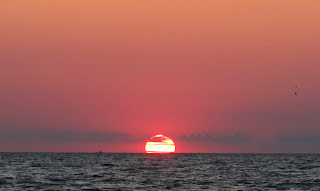 I snapped that photo then turned around and snapped this one of the almost full moon: 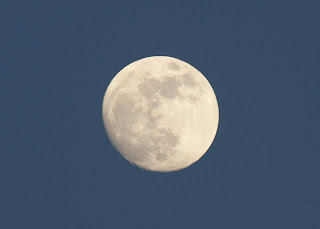 What a lovely evening!