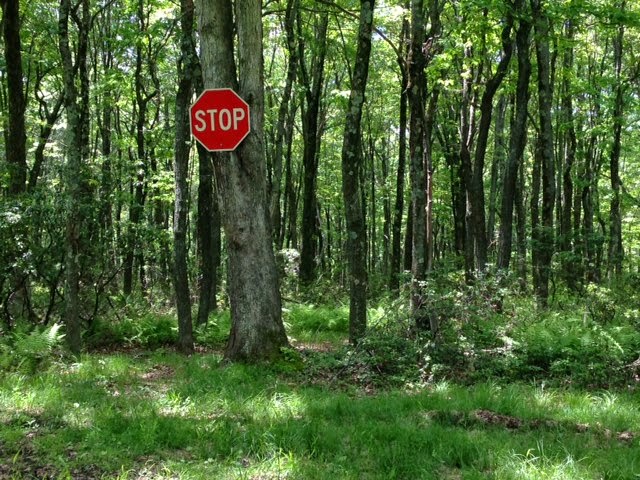 What happened to the first two installments? HH