10 days, 20 eBird reports, 3 states. I'm exhausted. My month has been a whirlwind beginning with Cocoa's tragedy followed by a house full of visitors, a one day trip to New York City, then a week in Arizona and a conference in San Francisco. This post will be short!

My list grew from 502 to 549 in a 10 day span. It's almost too much to take in. I'm used to savoring each new species and discussing it with my companions. This trip saw 18 new species in our first day in Arizona. How can you savor that? Instead of savoring each species, we really discussed how amazed we were with the day as a whole. We each had our favorites.

For me it's the multitude of Wilson's Warblers. They were literally everywhere we went. At the stream side, on the top of the mountain, in the canyon. Just everywhere. We probably saw hundreds of them all tallied together and yet not one good photograph. They flit around so fast and in such bad lighting that neither Lori or I got one good shot. All blurry.

We also did alot of driving during our stay in Arizona. Our birding destinations covered a big area. So much interesting country to see. We didn't even get to all of the destinations described in our books but the locations we got to were just as described. We rented a mini van for the week and it was a great choice. Dodge Caravan. The new style with fold flat 3rd row seats and power doors which made stowing our gear and getting in and out easy. Kudos to Tara for coordinating the rental.

Some more pics from the trip: 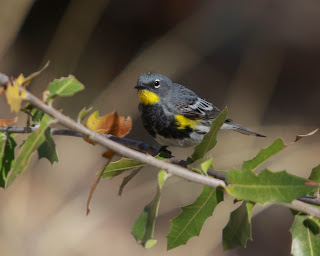 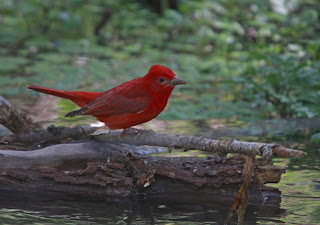 Gray Hawk - very rare in the U.S. but not in Southeast Arizona: 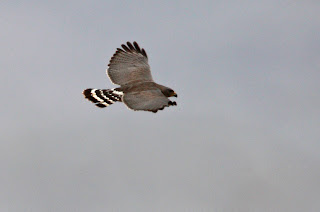 Broad-billed Hummingbird sitting on her nest: 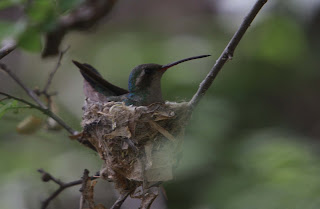